By Olivier Jamin ChangeartNovember 21, 2019No Comments

What is Sonic Branding?

Sonic branding is a powerful way for a brand to evoke positive feelings associated with a product or service by establishing an identity based on the brand’s unique “sound”. 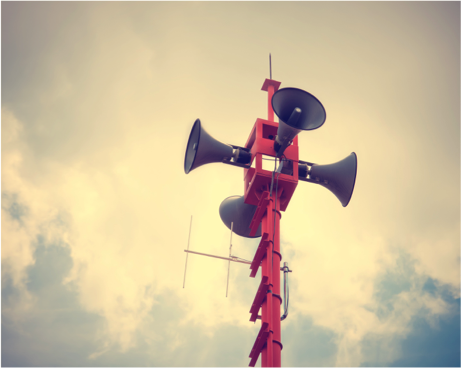 Using catchy snippets of different tunes to non-lyrical sounds, sonic branding takes advantage of the most powerful memory of the human brain – sound – to communicate and connect to others in a more genuine way.

The concept of connecting to customers with sound isn’t new. The first jingle was created sometime around 1926 when the concept of radio emerged as an entertainment medium for the masses.

But in the 50s, television invaded households, sending audio and video signals at the same time. As a result, most companies started focusing on text, visuals, and videos, using sight as the main sense in their advertising communication campaigns. Over time, little by little, they forgot to embrace the POWER OF AUDIO and have since neglected sound as an integral part of the overall experience.

In his book, The Eyes of the Skin: Architecture and the Senses, Juhani Pallasmaa talks about how sight and sound complement each other: “The sense of sight implies exteriority, but sound creates an experience of interiority. The eye reaches, but the ear receives.”

As humans, we are wired for sound.
Sound is everywhere; it envelops us.
Our hearing is the only sense that we cannot shut down.

In alignment with the core values of a brand, a musical marketing strategy can AMPLIFY and make these values MEMORABLE.

Although both visuals and music have the ability to trigger emotions and add brand recognition, music makes visuals more valuable because it creates a deeper and more genuine connection between the brand and the target market by reaching consumers on a SUBCONSCIOUS level. It can even inspire action. 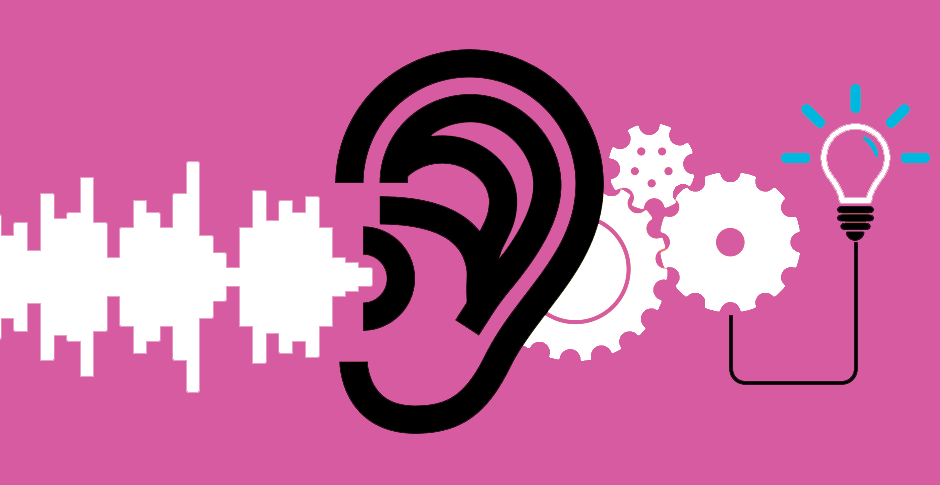 When we hear music, it releases dopamine in our brain, the chemical that contributes to feelings of pleasure.

Today, businesses are re-thinking the way they build their audio brand. Sound is everywhere—on our phones and computers, and in our homes.   There is a clear opportunity for businesses to broaden their marketing horizons by making better use of audio.